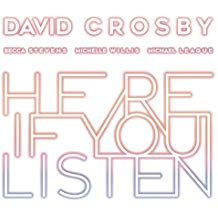 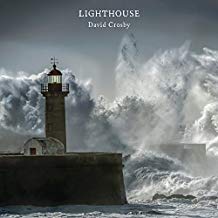 David Crosby is flourishing in his 70's as he composes some of the best music of his life. He has released new recordings every year for the past four years. He's been working with a group of musicians that understand his muse and rise to the occasion spectacularly.

Especially interesting is the song "Vagrants of Venice", a futuristic sci-fi look at life post climate change when the seas have risen and people live on the rooftops, survival is all they know. Becca Stevens composes the music and her signature electric guitar creates the atmosphere, just brilliant. 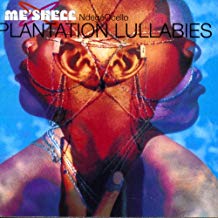 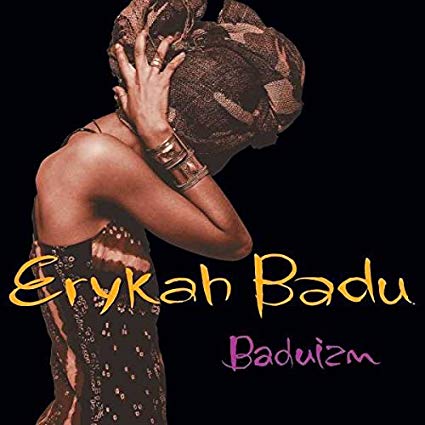 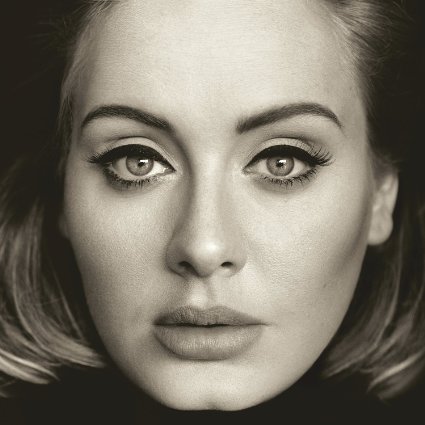 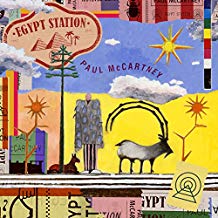 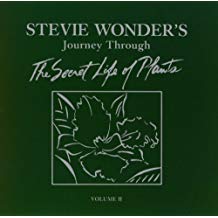 Stevie Wonder "The Secret Life of Plants", "Outside My Window" and "Black Orchid" composed by Stevie Wonder, Yvonne Wright from "Journey Through the Secret Life of Plants"
Becca Stevens and Jacob Collier "As" composed by Stevie Wonder from "Regina" (2018)
Becca Stevens "Regina", "Lean On" and "Well Loved (feat. Laura Mvula)" from "Regina"
Paul McCartney "Back in Brazil", "Happy With You" and "Hunt You Down" from "Egypt Station" (2018) 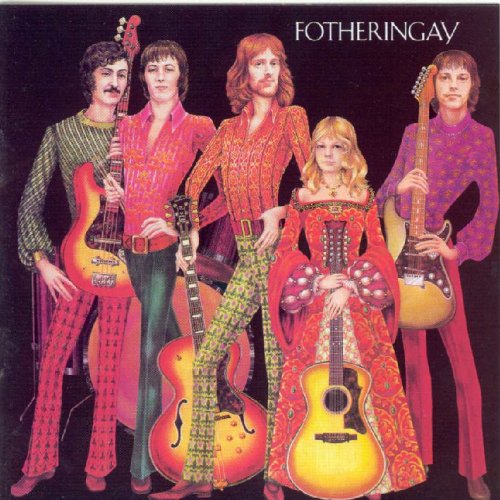 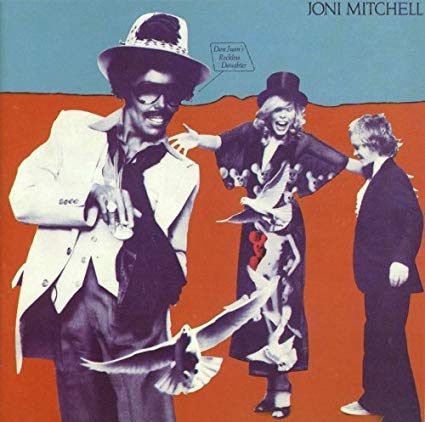 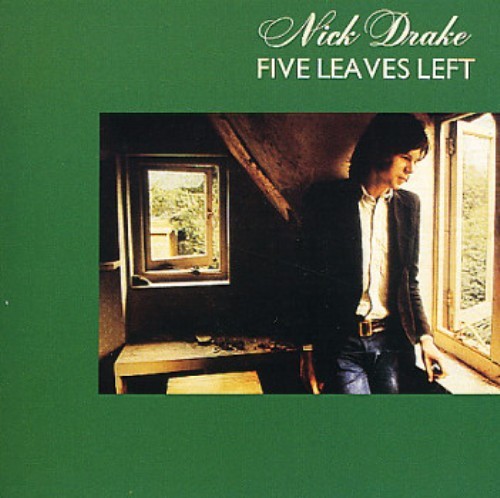 Everyone has an inner life, a personal view of the world and a unqiue path through life. Songwriters give us a look into the hidden desires of the heart and the deeper beliefs of the mind.