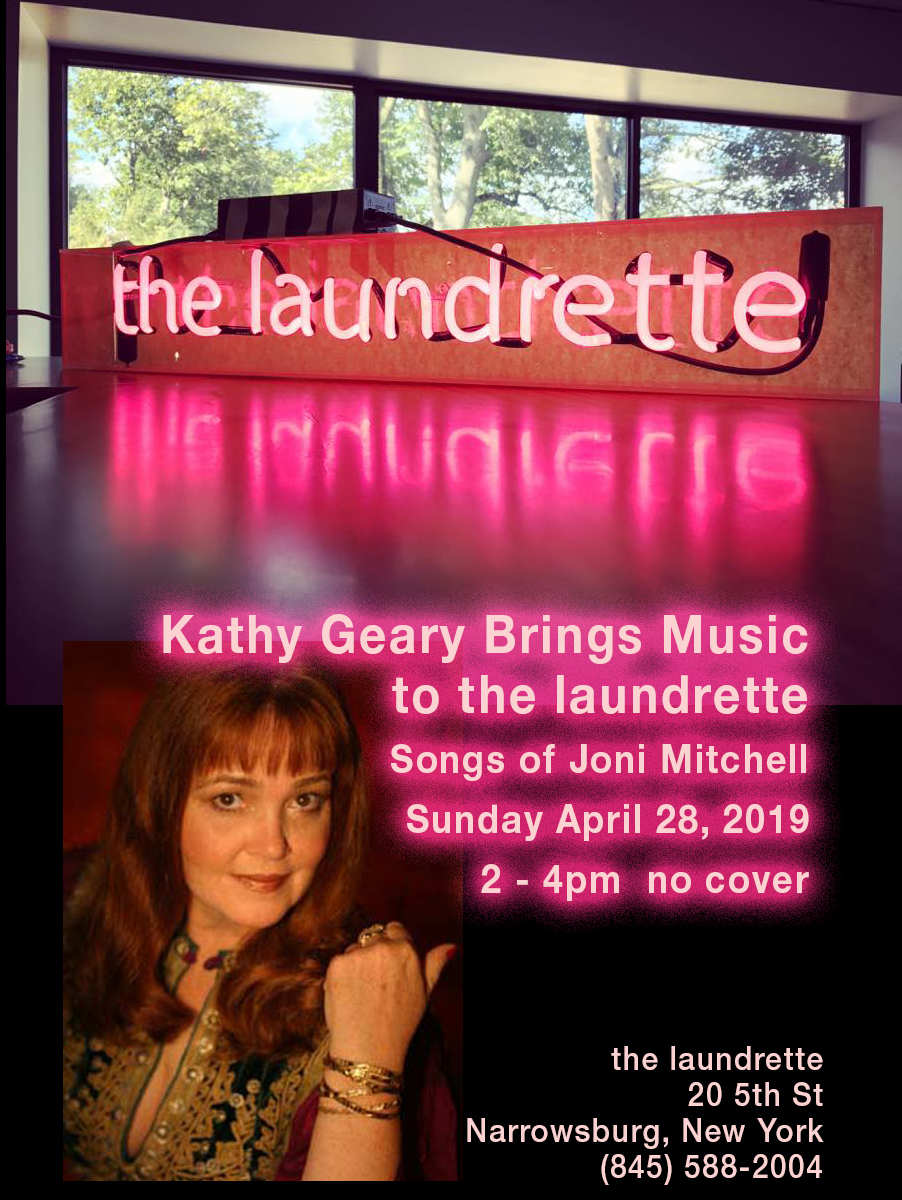 This is the second iteration of the Bleecker St Realtiy Band.

We did a live showcase at the rehearsal studio for a record company executive. I think it was 1996. 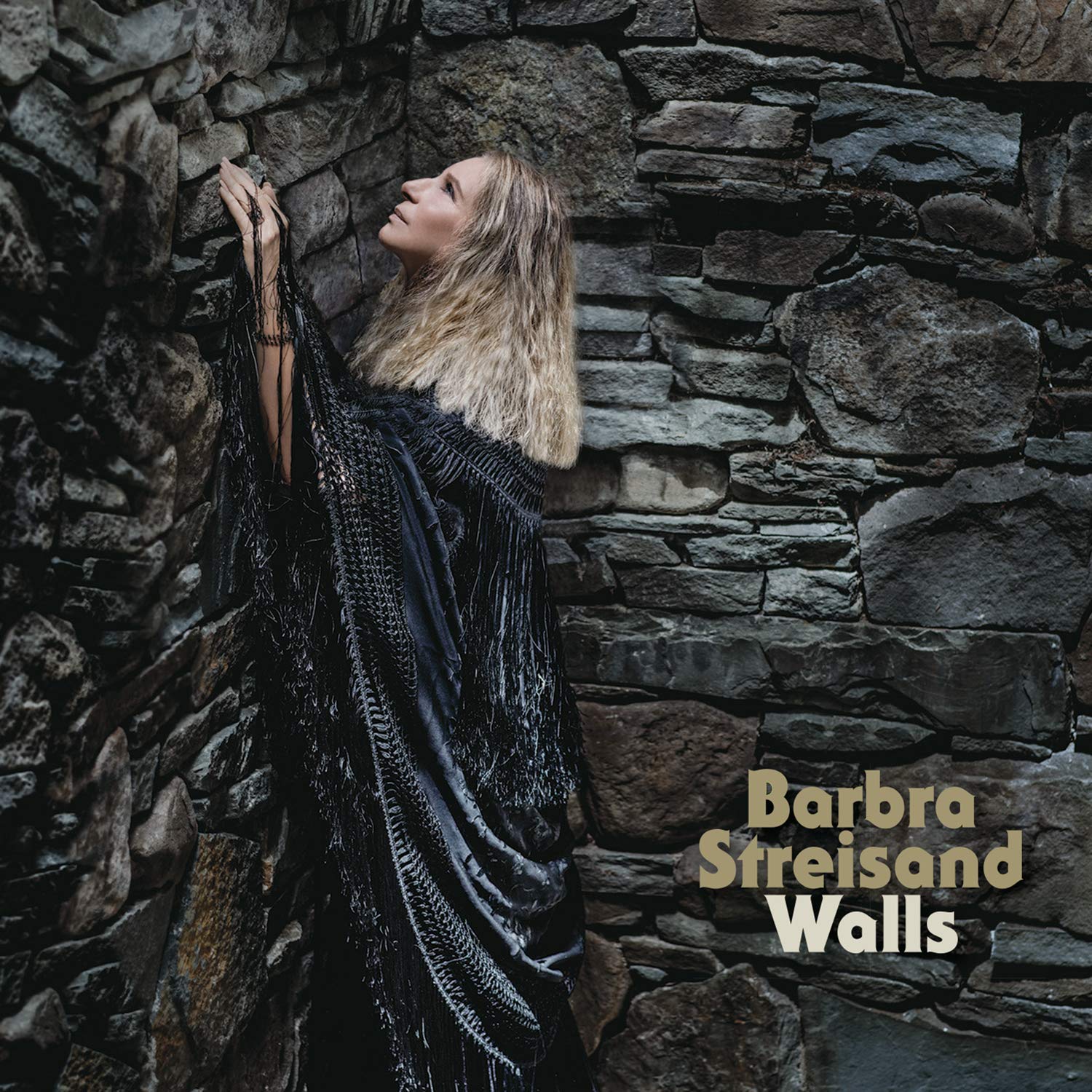 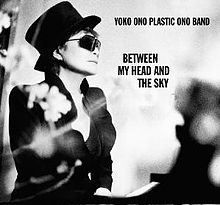