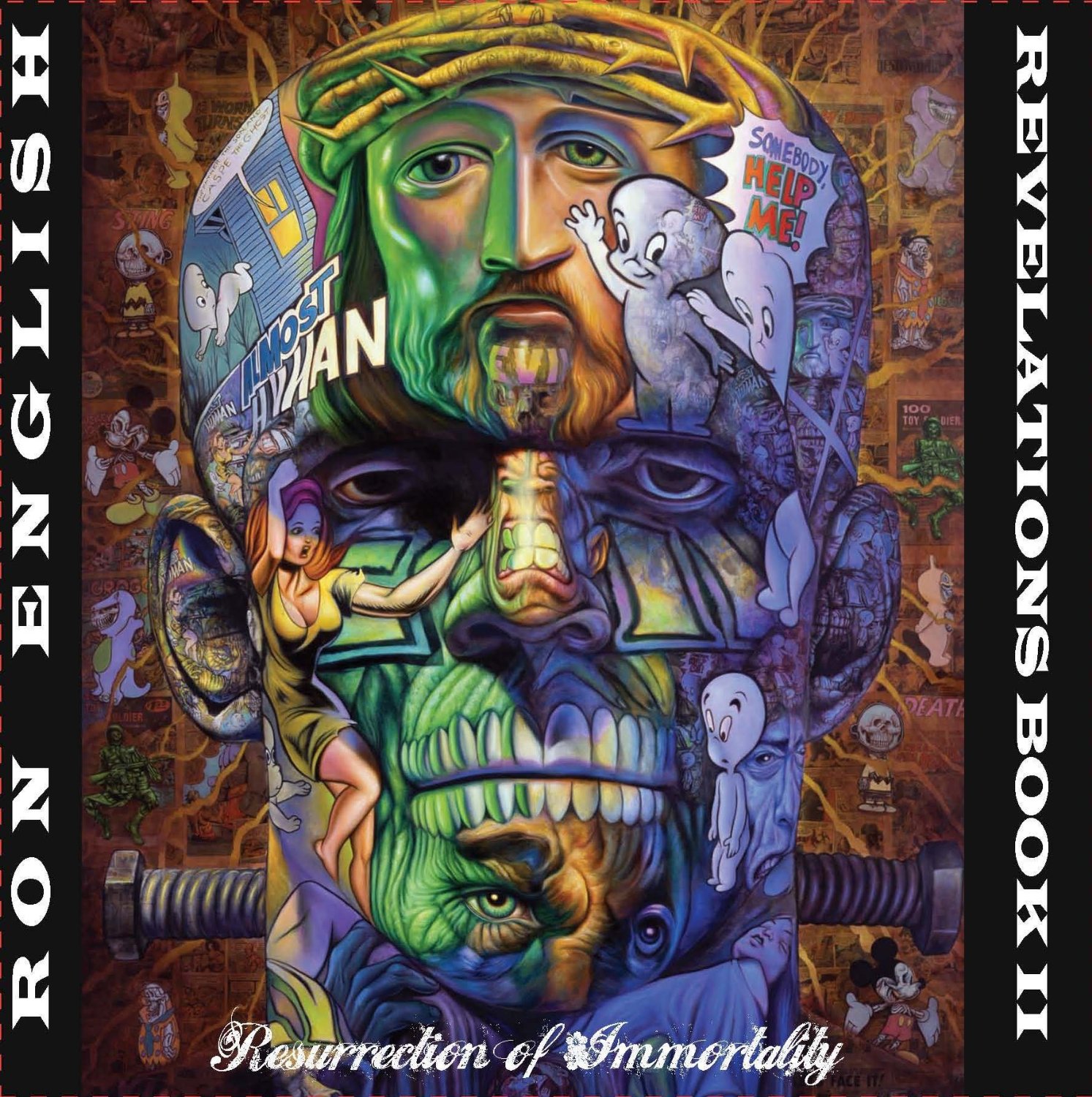 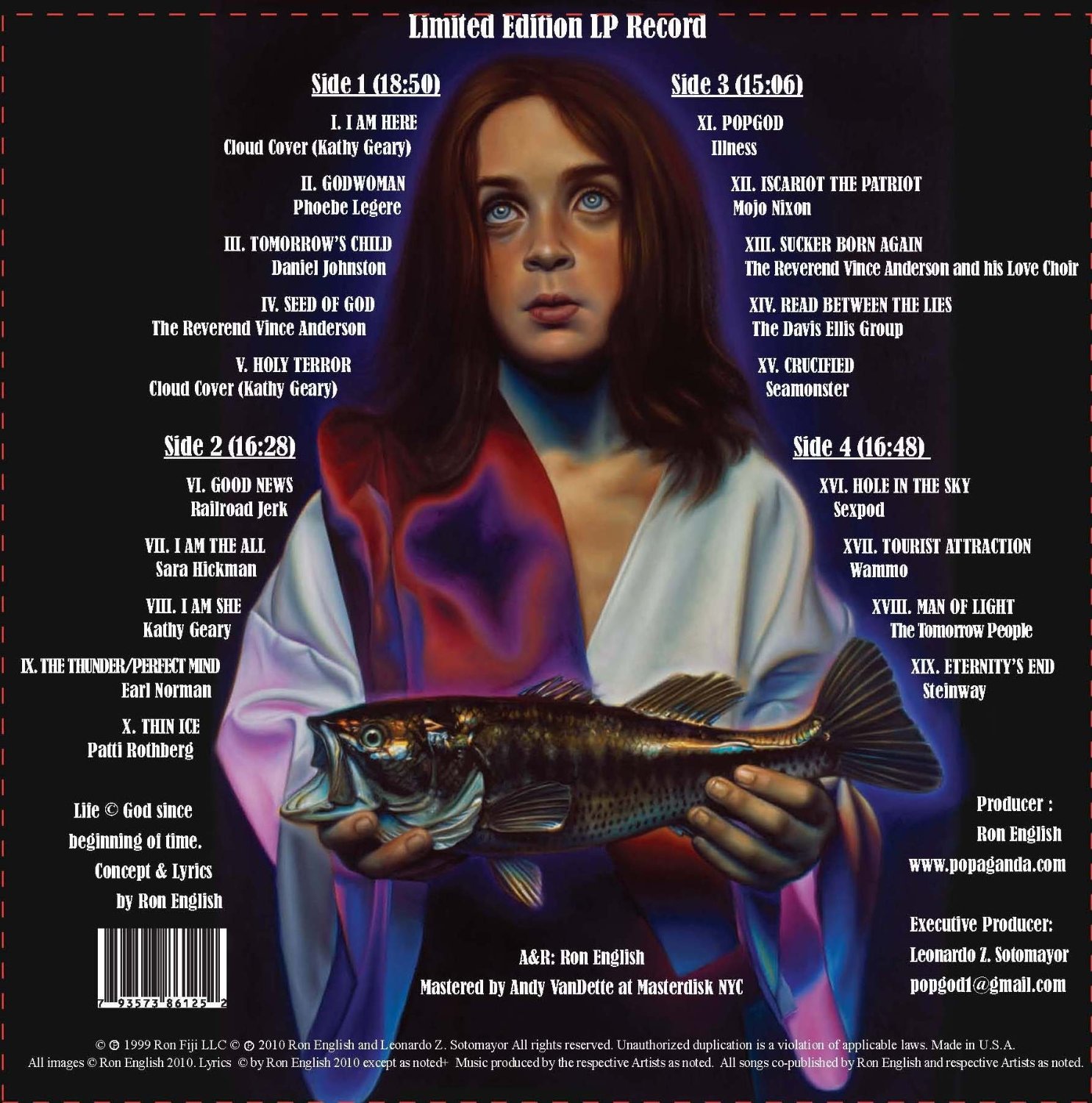 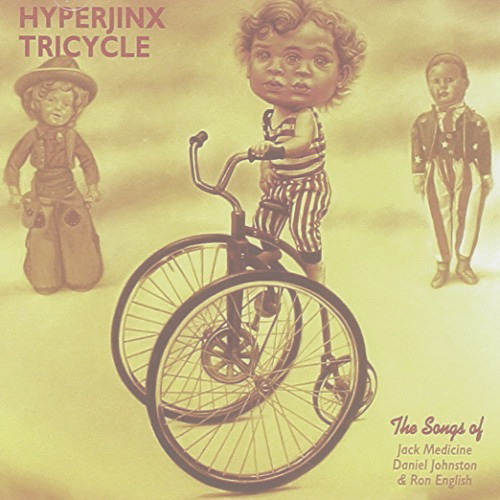 This is the last piece I worked on with Ron English, after a series of collaborations for three different projects, from English 101, Popaganda and Revelations Book II. Ron wrote the lyrics for this song as a tribute and personal message to his long time friend Daniel Johnston. It mentions some of the icons and images that appear in Daniel's own songs. When I composed this song I was thinking about George Harrison's "Blue Jay Way". The crowd sounds were Ron's idea, he called them the "New Situationist Choir".