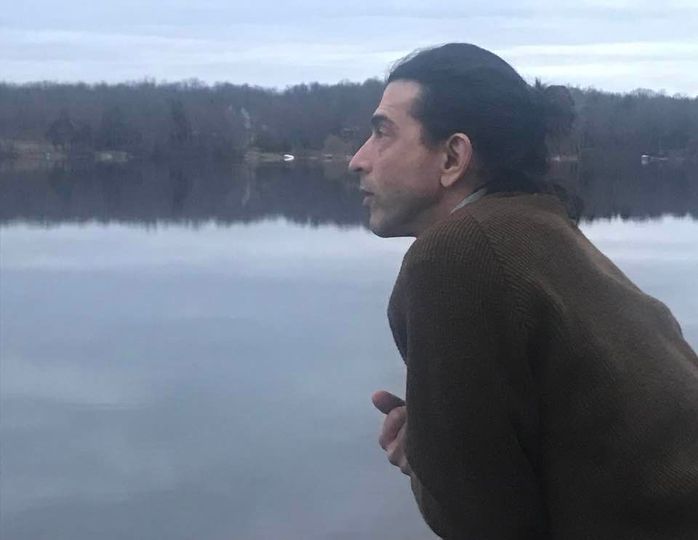 Our dear Marc Switko has left us. Born in July 1965 and died on April 12, 2022. We have his music, his words and his memories. He was the drummer and one of the songwriters in Mountain Wave along with Tim Gannon on lead guitar and Chip Forelli on bass. If you ever had a chance to hear this band live it stayed with you. It stayed with me a long time, right up to today. They were uniquely gifted and Marc was a part of that musical chemistry. He made some solo recordings around 2015 and we listen to "I'm a Somebody", "When You Float" and "My Name is the USA". He wrote and recorded his song "Sparkle in the Streetlight" with Mountain Wave and released it on Dec 24, 2015.

There are some songs that comfort me when I'm sad or at a loss for words. We hear two songs from Biff Rose's second album "Children of Light". He was born in 1937 and was very active in the 60's and 70's. This album was released in 1969 and is so honest and yet so innocent, it touches my heart with it's authenticity.

Becca Stevens reaches out to her love in the song "Lean On" and it offers a hand up to anyone in the black well of despair. Her song "While We're Both Still Hear" brings tears and joy to my eyes all at once, every time I hear it. Both songs from her 2017 album "Regina".

Finally we listen to a recent recording by Sting of his song "Russians" which he wrote and released on his first solo recording after leaving The Police in 1985 "Dream of the Blue Turtles". He has also released "The Bridge" on Nov 19, 2022 which gives us further evidence of his brilliant song structure and masterful lyricism.