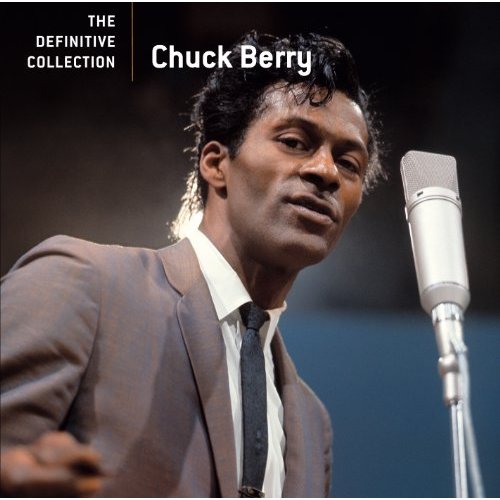 Born in St Louis MO, Chuck was 90 yrs old when he passed away at his home in March 2017, only 10 miles from the city where he was born. We hear the British musicians who were infatuated with American rock from the 50's - The Rolling Stones, The Beatles and recordings by Elvis Presley. Chuck Berry was inducted into the Rock n Roll Hall of Fame when it opened in 1986 and was honored for taking the lead guitar lines of Country Western and fitting them into a R&B song, creating the sound and performance energy of Rock n Roll.