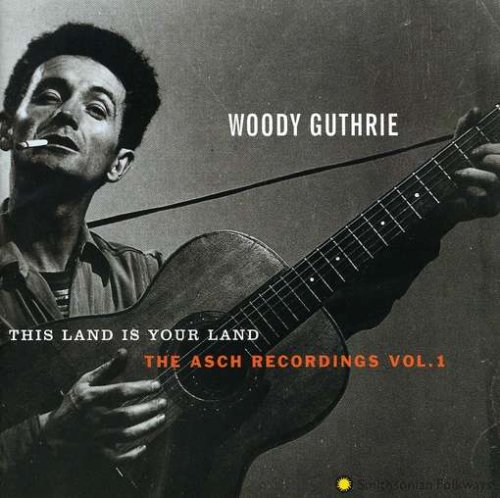 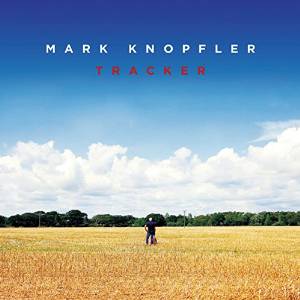 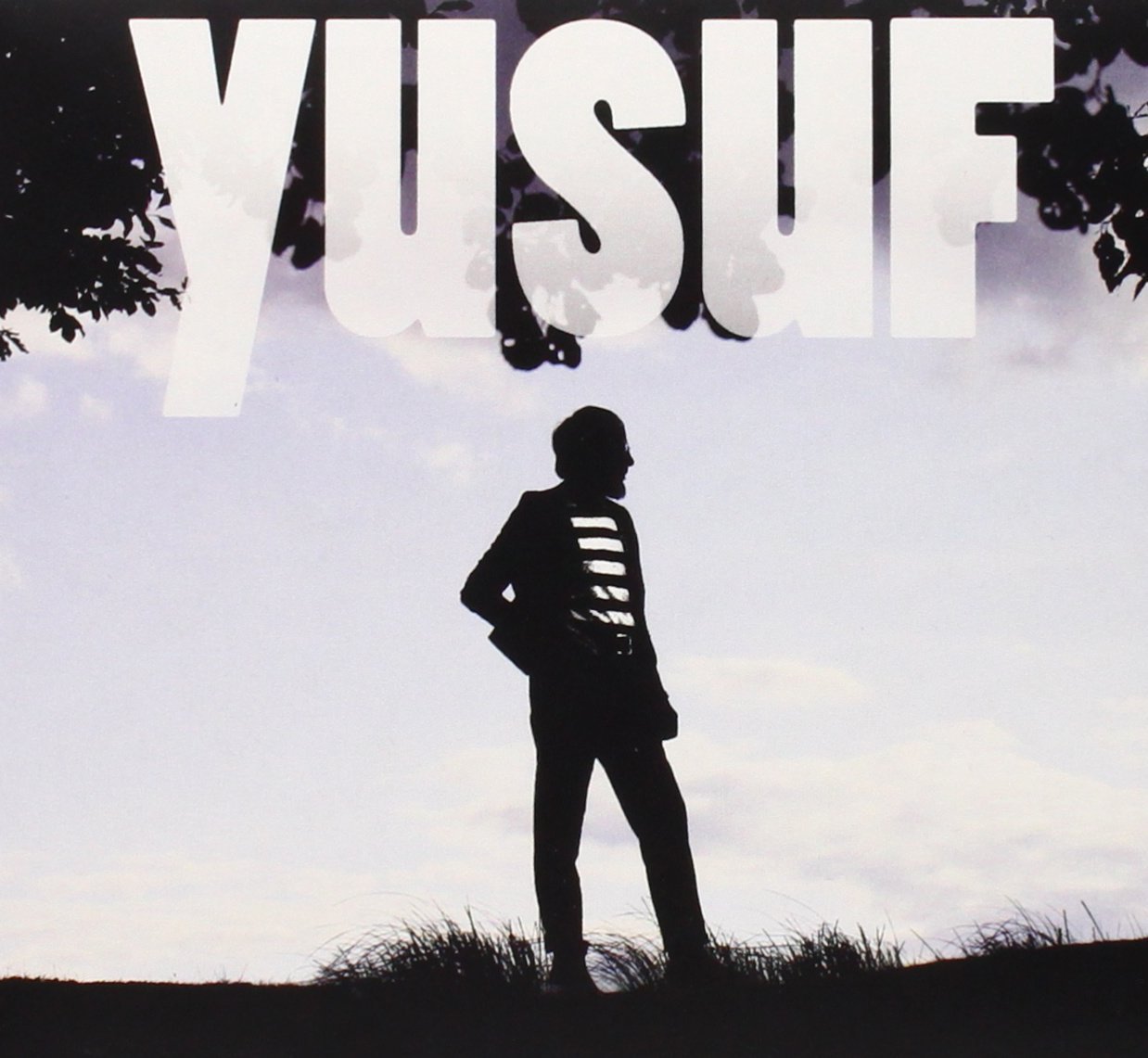 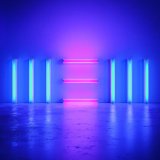 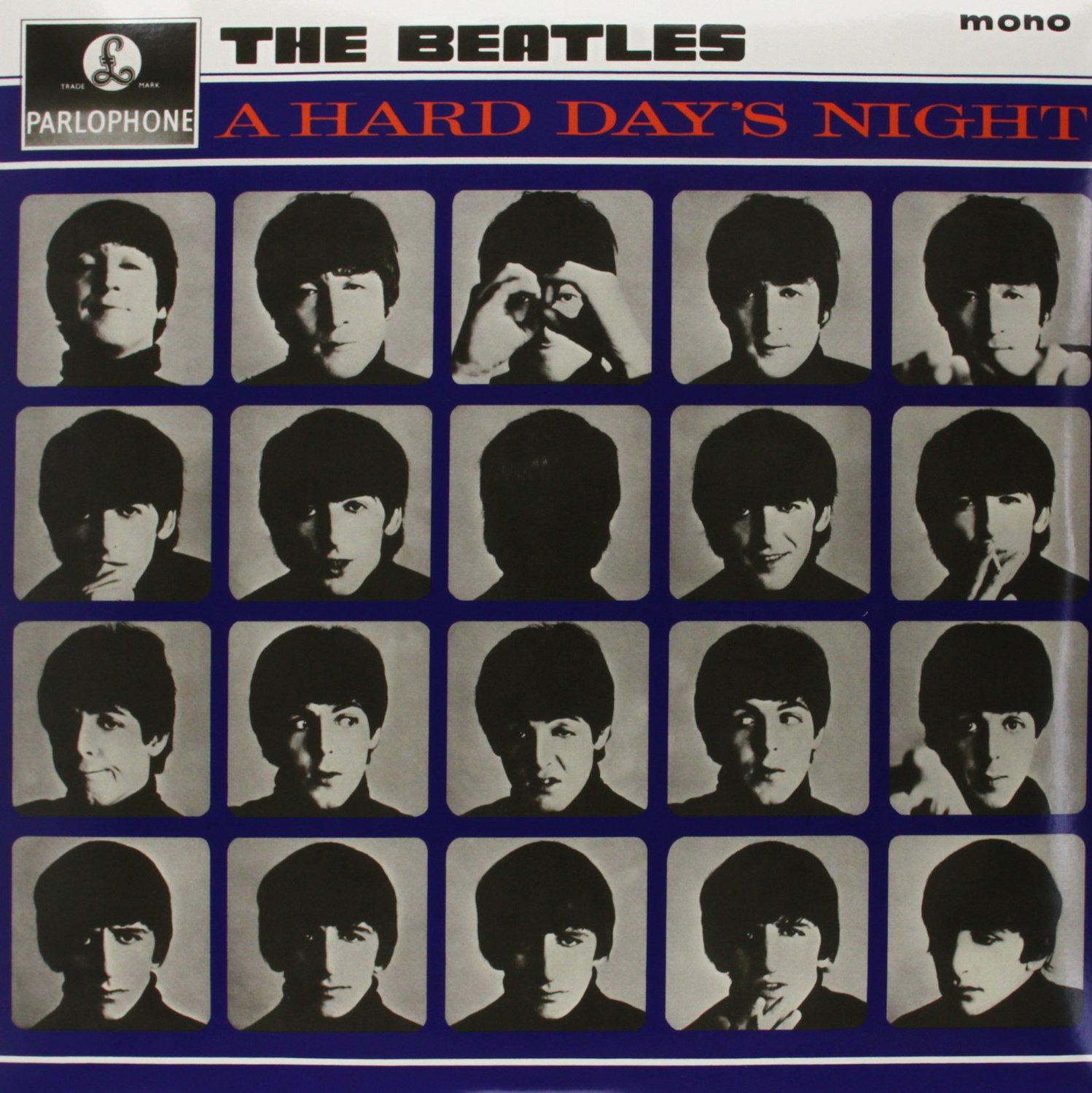 Tenneesee Ernie Ford's "Sixteen Tons" from 1955 sums it all up, I owe my soul to the company store. Woody Guthrie inspired Bob Dylan and we hear his song "I ain't Got No Home in this World Anymore" then Dylan's "Maggie's Farm". Cat Stevens breaks into a new style with his 2014 album as Yusuf featuring blues, we hear "Big Boss Man" then from Mark Knopfler's newest album Tracker in 2015 we hear"Broken Bones" followed by Simon and Garfunkel's "The Boxer" from 1970. The Beatles used a phrase that came from Ringo for the self titled album "A Hard Days Night", John Lennon's "Working Class Hero" from his first solo album in 1970 followed by Paul McCartney's 2014 NEW album "On My Way to Work". Finally Jagger and Richards write "Factory Girl" and "Salt of the Earth" for Beggar's Banquet from the Rolling Stones and we finish with the Pretenders Live in London from 2010 "Back on the Chain Gang". Happy Labor Day!