Now and Then AT HOME: Back Into the World Relationships - BTS, Jungkook, Ed Sheeran, Al Green, Buckingham McVie, McCartney 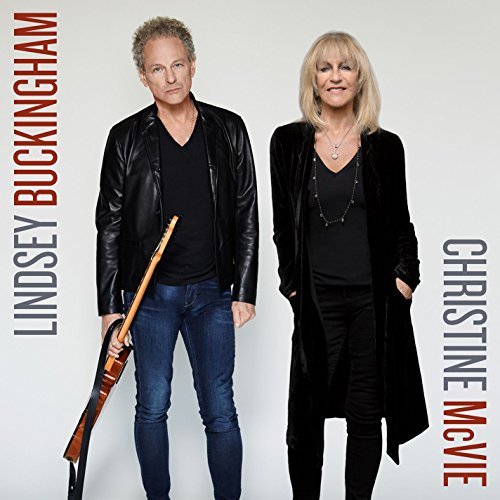 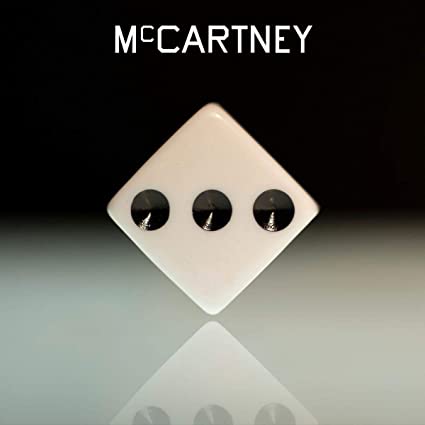 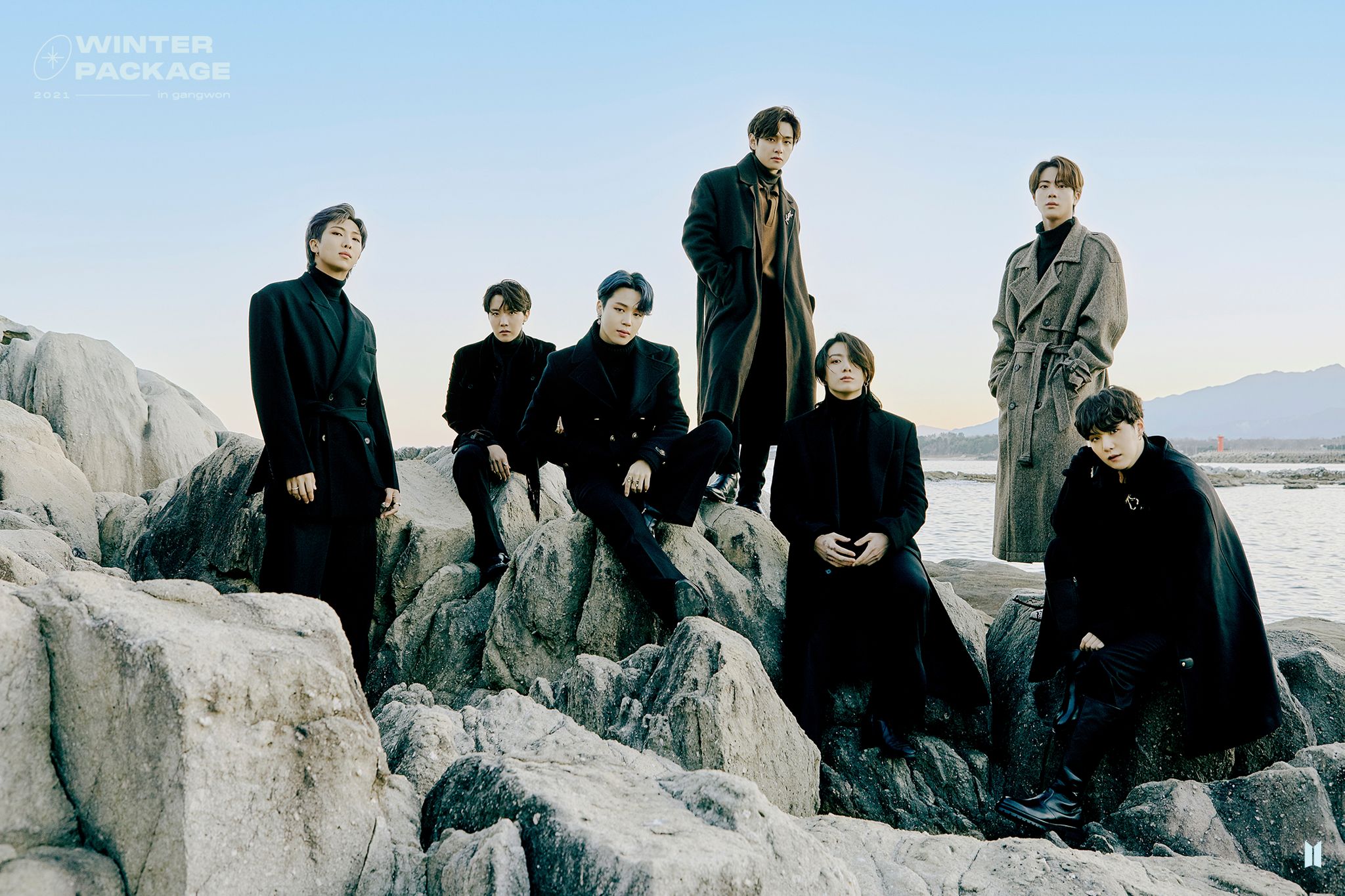 Back Into the World - Relationships. It's time to get back out into the world and figure out relationships again, with people outside of your house! and beyond the grocery store! Are we ready? Today's program includes Pink's "Love Me Anyway". Also a cover of "At My Worst" by BTS - Jungkook. Both these songs are asking to be taken for who you are, the best and the worst. We hear from BTS later singing a song by Ed Sheeran. One of our talented local singer-songwriters weighs in with his song "Slingshot" by Shlomo Franklin. The energy goes back and forth between two people like a slingshot, what a great visual image, what an infectious song. Ed Sheeran got married to his childhood sweetheart in 2020 and they had a daughter. That's why his song "Afterglow" is so beautiful. But on Now and Then we reach back to the beginnings when Ed wasn't so balanced emotionally in his song "Bloodstream", listen to them back to back and see his growth. There's nothing like R&B from England to Korea, but nothing quite like Al Green. He is called "The Last of the Great Soul Singers" and received the Grammy Lifetime Achievement Award. "Let's Stay Together" explains what it means to be committed to a relationship. McCartney III - Album Release in Dec 2020 and shows us that age doesn't change emotions, they are still mysterious in "Deep Deep Feeling". We end the program on a positive note from Buckingham McVie, Lindsey Buckingham and Christine McVie. Tune in Saturdays 3pm or in the archive anytime! Now and Then AT HOME https://www.wjffradio.org or in your car on 90.5fm Jeffersonville, NY.