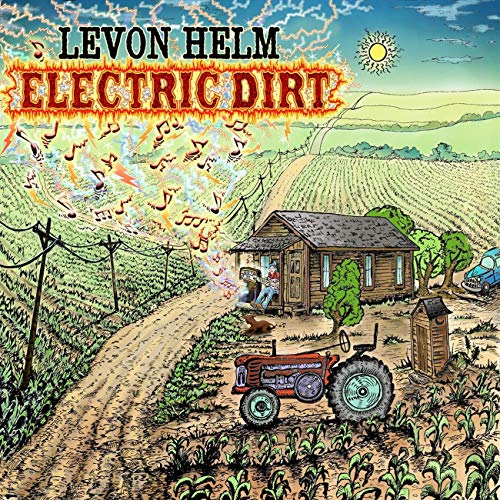 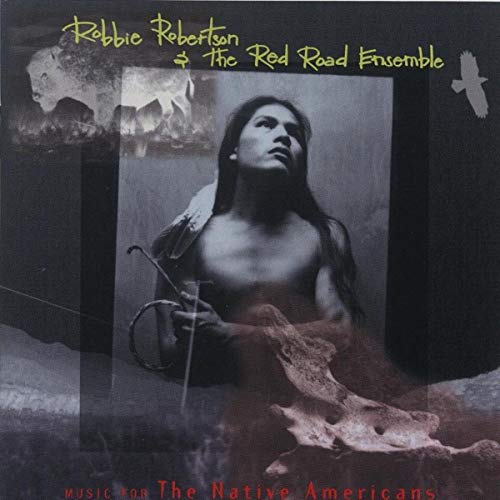 WJFF recently presented The Last Waltz at the Callicoon Theater, a documentary by Martin Scorsese about The Band's final concert in 1978. I had never seen the movie before and was astounded at the level of musicianship from the Band and the incredible lineup of performers, from the blues of Muddy Waters, the jazz of Van Morrison and the artistry of Joni Mitchell and Eric Clapton. In this episode of Now and Then we explore the life and most recent work of Levon Helm and Robbie Robertson, two of the founding members of the Band.

After recovering from throat cancer in the 90's, Levon Helm produced "Midnight Rambles" at his venue in Woodstock in the 2000's, harking back to an idea he first expressed to Martin Scorsese during the filming of The Last Waltz. Before passing away in 2012, he released two final studio recordings for which he received Grammy awards and we listen to songs from Electric Dirt from 2010.

Robbie Robertson continued to work with film producer Martin Scorsese and composed the soundtracks for his movies from 1980 - 1986 including Raging Bull, The Kind of Comedy and The Color of Money. Robbie was the composer of all the Bands songs including "The Weight", "Up on Cripple Creek" and others but he was not the lead singer on these songs. He signed with Geffen records in 1986 and has recorded seven solo albums, singing and playing lead guitar. Robbie's mother was a native American of the Mohawk tribe and in 1994 Robbie released Music for the Native Americans, using traditional Indian chants and original songs featuring his son Sebastian on drums. We also listen to tracks from his 2011 How to Become Clairvoyant.