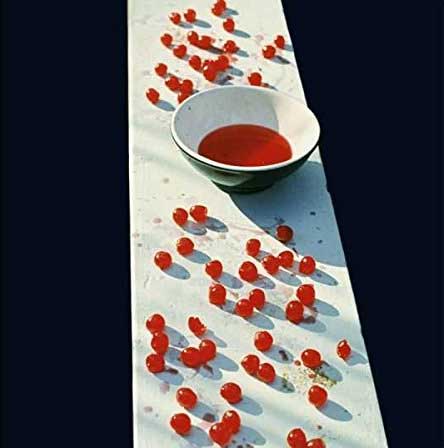 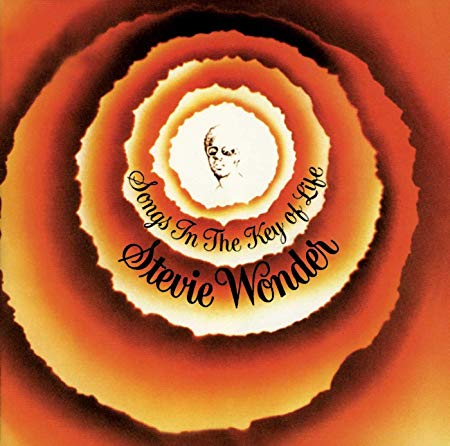 Solo Recordings - One person writes and plays all the instruments; drums, bass, guitar, keys, lead, vocals. McCartney (1970), Stevie Wonder (1976) and PRINCE (1982). It's unusual when an artist chooses to make a solo recording, When John Lennon told Paul he was leaving the Beatles in 1969, Paul retreated to his farm in Scotland and went into a deep depression. His wife Linda helped him find his way back through music and he records all the parts on his solo debut "McCartney", recorded mostly at home but two songs at Abbey road, "Every Night" and "Maybe I'm Amazed". Paul had no band so he recorded alone. But on the other hand, in 1976 Stevie Wonder had just signed a 36 Million dollar deal with Motown and recorded his signature album "Songs in the Key of Life" with 130 people participating in the recording. However, there are numerous tracks where he is the ONLY musician. We hear "Have a Talk with God", "Village Ghetto" and "Knocks Me Off My Feet". Finally, PRINCE signed his first recording contract at 18 yrs old and records "For You" as the only musician on the record, playing all 27 instruments. "1999", his 5th studio album in 1982, is also a solo recording, with some background vocals with other singers, but everything else it's only him. We hear "1999", "Little Red Corvette" and a little bit of "All the Critics Love you in New York". We close with "When Doves Cry". We mourn the loss of this brilliant man on April 21, 2016 at 57 yrs old. RIP.