Dan Hicks and His Hot Licks 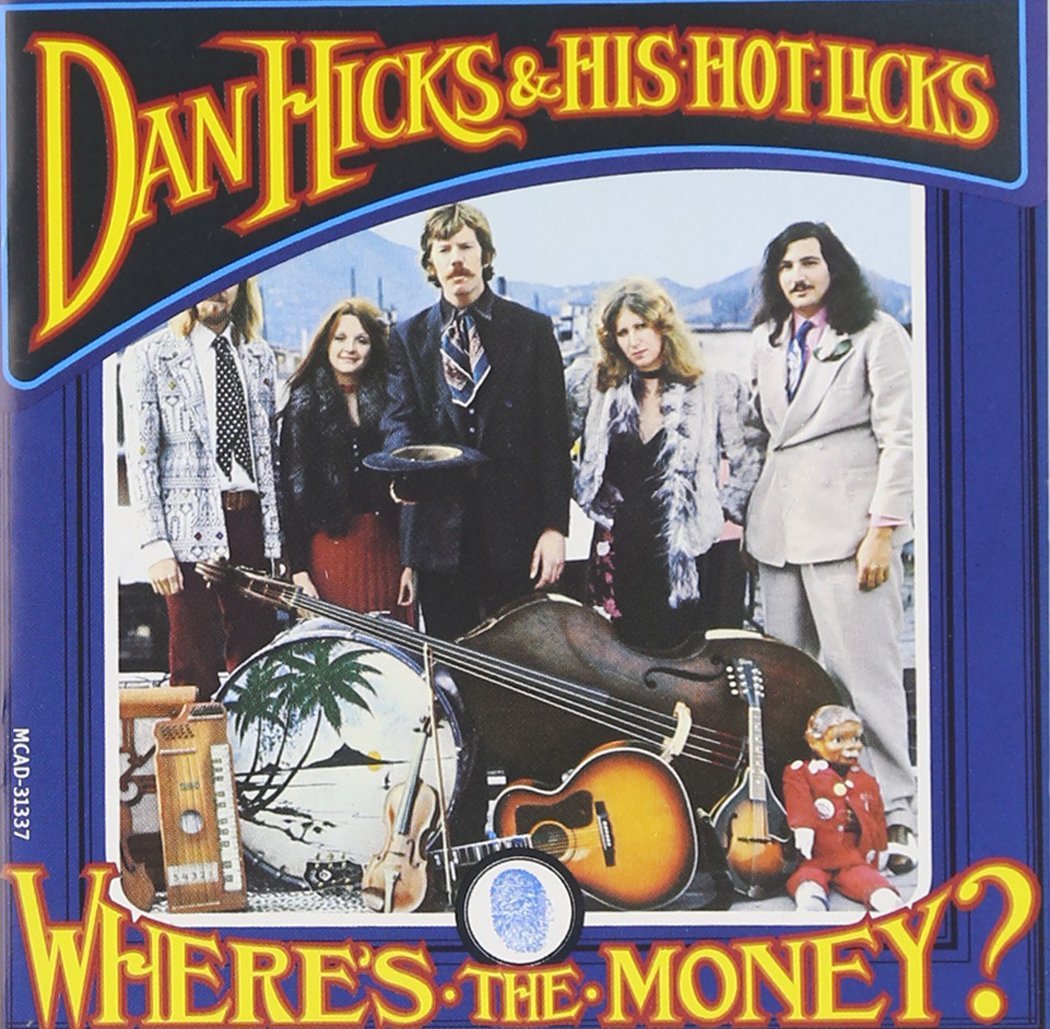 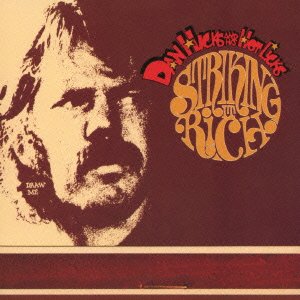 Dan Hicks passed away on Feb 6, 2016 at 74 yrs old and today we listen to his music and explore his 44 yr career as a master singer-songwriter. His most commercially sucessful albums were with Dan Hicks and His Hot Licks released in 1970 and 1972, "Where's the Money" and then "Strikin' It Rich". After one more album he disbanded the group saying " I like singing and stuff, but I didn't necessarily want to be a bandleader. The thing had turned into a collective sort of thing – democracy, vote on this, do that. I conceived the thing. They wouldn't be there if it wasn't for me." He began his next group "Dan hicks and the Acoustic Warriors in 1994, with no women in the line-up. Personally, when I began my own band the Bleecker St Reality Band we did a couple covers of his songs and listen to those too. Dan was a brilliant songwriter, producing hundreds of memorable lyrics and melodies in his lifetime.