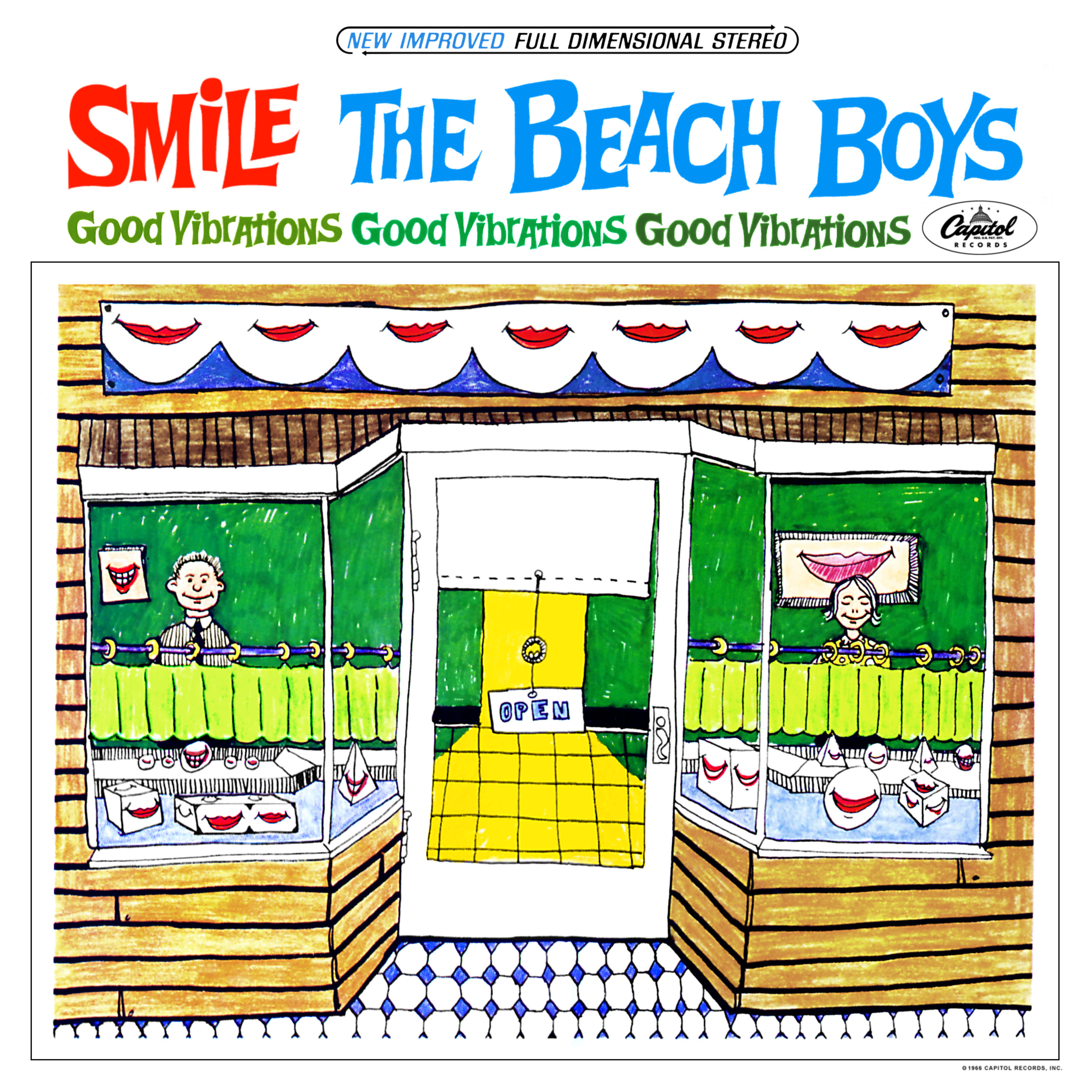 Todays program features songs from the Beach Boys SMILE album recorded in 1967 but never released until 2011. "Wonderful", "Vega-Tables", "Surf's Up" and "Heros and Villians" were written by Van Dyke Parks and Brian Wilson wrote the music and did all the arrangements. He was inspired and competitive with the Beatles and we hear "Because", "Oh Bla De, Oh Bla Da" and "She's Leaving Home" from John Lennon and Paul McCartney from 1968-69. Pete Seeger recorded a simply beautfiully sung version of Richard Farina's "The Quiet Joys of Brotherhood" as an accapella melody, then we haer the same song by Sandy Denny with polyphonic harmonies. Finally we hear another Van Dyke Parks lyric set to music by Ringo Starr with Paul singing harmony on "Walk with Me" from his 2010 Y Not album. We end with a song from Paul's NEW 2013 album "Queenie Eye".