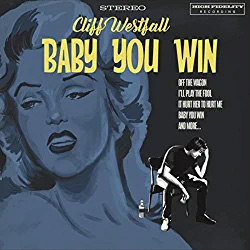 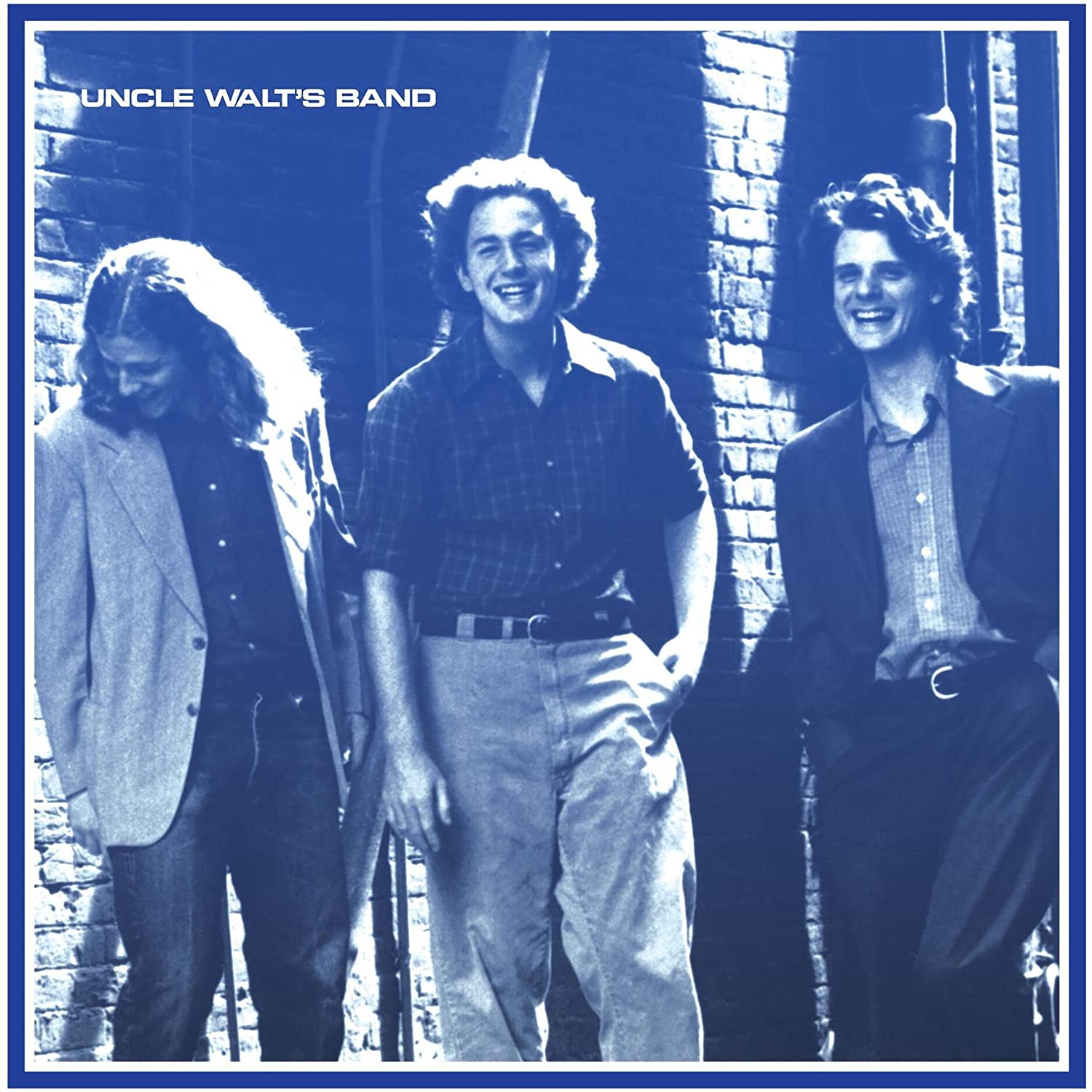 Cliff Westfall talks about his songwriting and inspiration. Born and raised in Kentucky, his music brings authentic country roots to a modern rock band. He's got a lively stage presence and his band brings his songs home. He's also fantastic as a solo performer with his humor and singing. He's working on some new songs for an upcoming release.

Uncle Walt's Band recorded and performed in the 1970's. Originally from Spartanburg SC they moved to Austin TX and became known for their unbelievable three part harmonies and unforgettable songs. The band was founded by Walter Hyatt and Champ Hood with David Ball joining them on stand up bass. All three of these men are gifted songwriters and they would often perform acoustically. The whole place would get quiet to hear their performances. David Ball went on to a hugely successful solo career in country western. Walter Hyatt also recorded as a solo performer but met an unfortunate death in a plane crash in 1996. Champ Hood became one of the most sought after guitarists in Austin, performing on numerous recordings and concerts. His son Warren continues his father's legacy in Austin after losing Champ to cancer.

I was good friends with Uncle Walt's Band and never missed a chance to hear them live in Ft Worth and Austin TX.