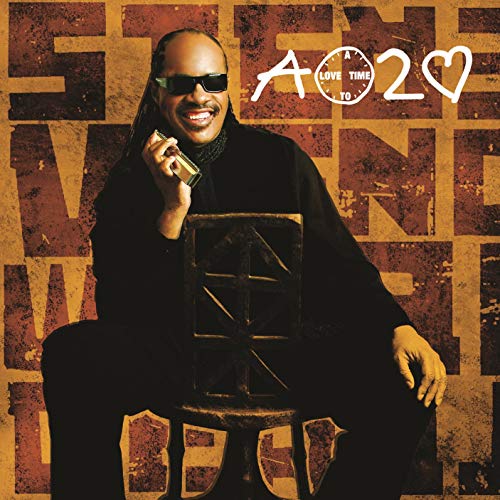 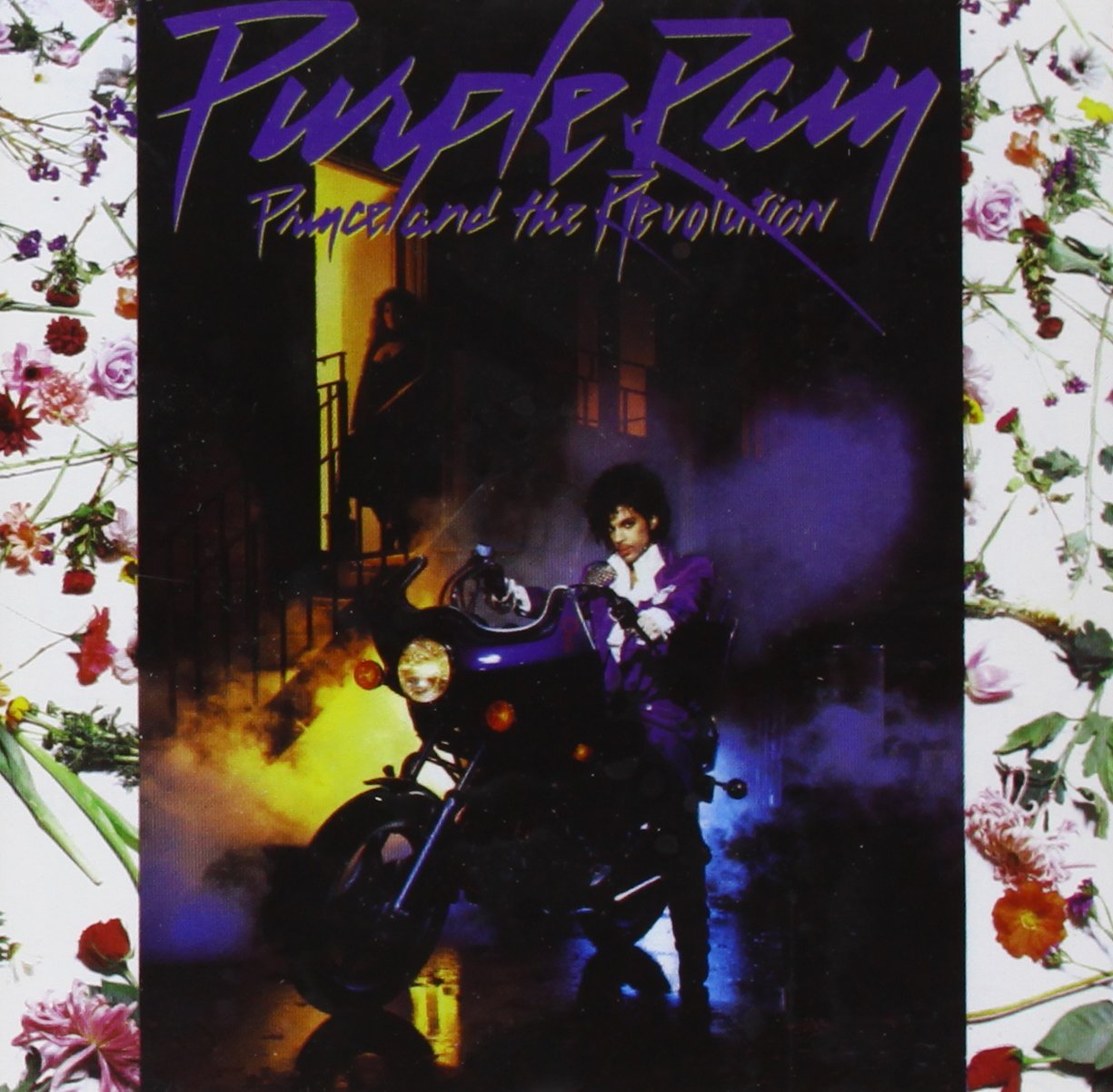 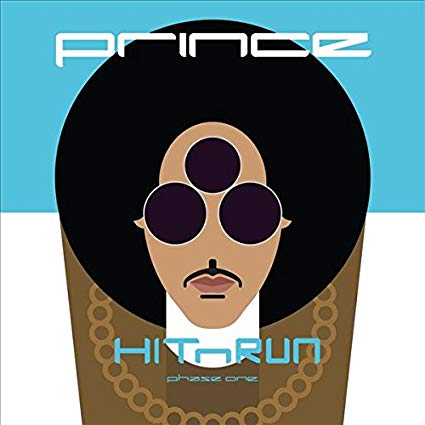 As we prepare to celebrate Martin Luther King Jr's birthday, lets explore the artistry of two of the great singer songwriters of our time. Both of these men showed musical talent from their earliest years, with Stevie signing his first recording contract when he was 11 yrs old. Prince was 17 yrs old when he released his first album. They are both virtuoso musicians and each of them often recorded and produced songs as a solo performance, being the only musician on all the instruments and vocals. They each offered unique points of view on life and love and have influenced our contemporary culture in lasting and valuable ways. Each of them have sold more than 100 Million records. Stevie Wonder started the campaign to make MLK's birthday a national holiday.