Woody Guthrie "This Land is Your Land" 1940 based on an existing melody, in critical response to Irving Berlin's "God Bless America", which Guthrie considered unrealistic and complacent. Tired of hearing Kate Smith sing it on the radio, he wrote a response originally called "God Blessed America". 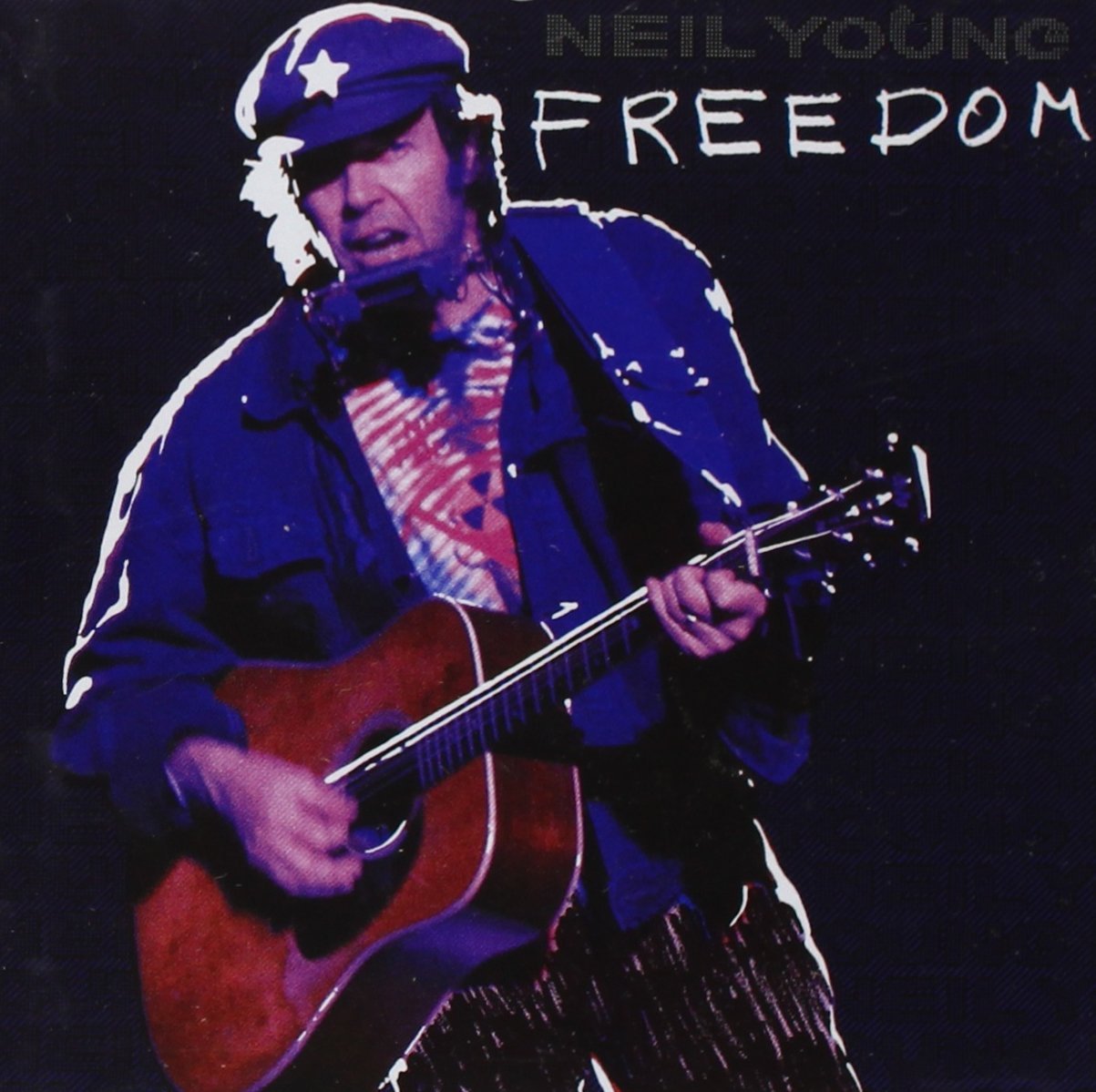 Neil Young and Crazy Horse Americana This Land is Your Land
As I went walking I saw a sign there, And on the sign it said "No Trespassing."
But on the other side it didn't say nothing, That side was made for you and me.
It also has a verse:
Nobody living can ever stop me, As I go walking that freedom highway;
Nobody living can ever make me turn back, This land was made for you and me.

In the squares of the city, In the shadow of a steeple; By the relief office, I'd seen my people.
As they stood there hungry, I stood there asking, Is this land made for you and me?

"Born in the USA" Bruce Springsteen 1984 - the song deals with the negative effects of the Vietnam War on Americans and the treatment of Vietnam veterans on their arrival back home.

Tom Petty Heartbreakers 1977 American Girl - In the same interview, Petty says that he wrote the song while living in California:
"I don't remember exactly. I was living in an apartment where I was right by the freeway. And the cars would go by. In Encino, near Leon Russell's house. And I remember thinking that that sounded like the ocean to me. That was my ocean. My Malibu. Where I heard the waves crash, but it was just the cars going by. I think that must have inspired the lyric."
The lyric "raised on promises" appears to have come from a line of dialogue in Francis Ford Coppola's 1963 film, Dementia 13. Referring to another woman, the character Louise says, "Especially an American girl. You can tell she's been raised on promises."

James Brown Living in America 1986 It was his first Top 40 hit in ten years in the US, and it would also be his last. on the album Gravity