Joni Mitchell is a Canadian poet, painter and singer-songwriter who has been acclaimed as one of the most influential musicians of her time with a Grammy Lifetime Achievement award in 2008. We listen to a song from her first album in 1968 "Cactus Tree" with a solo guitar accompaniment. Then from 1972 For the Roses we hear "Banquet" featuring her distinctive piano style. She moves towards more complicated song structures and instrumentation in the 70's and her jazz influenced style confuses many of her folk fans. We hear her collaboration with bassist Jaco Pastorius on "Black Crow" from Hejira in 1976 and the title track "Don Juan's Reckless Daughter" from 1976. We hear Prince performing "A Case of You" from a 1977 compilation honoring Joni. We end our program with a few selections from Herbie Hancock's "RIVER: The Joni Letters" featuring Leonard Cohen, Tina Turner and Joni herself. The recording received the Grammy Award for the Album of the Year in 2008. 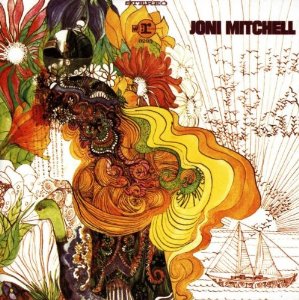 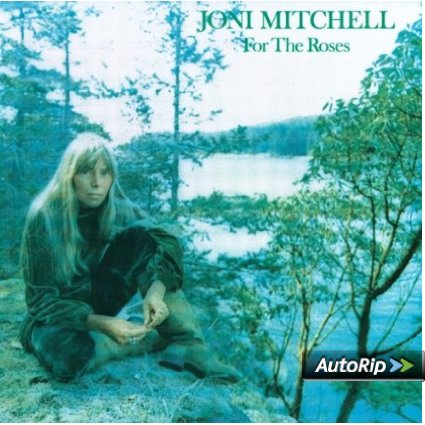 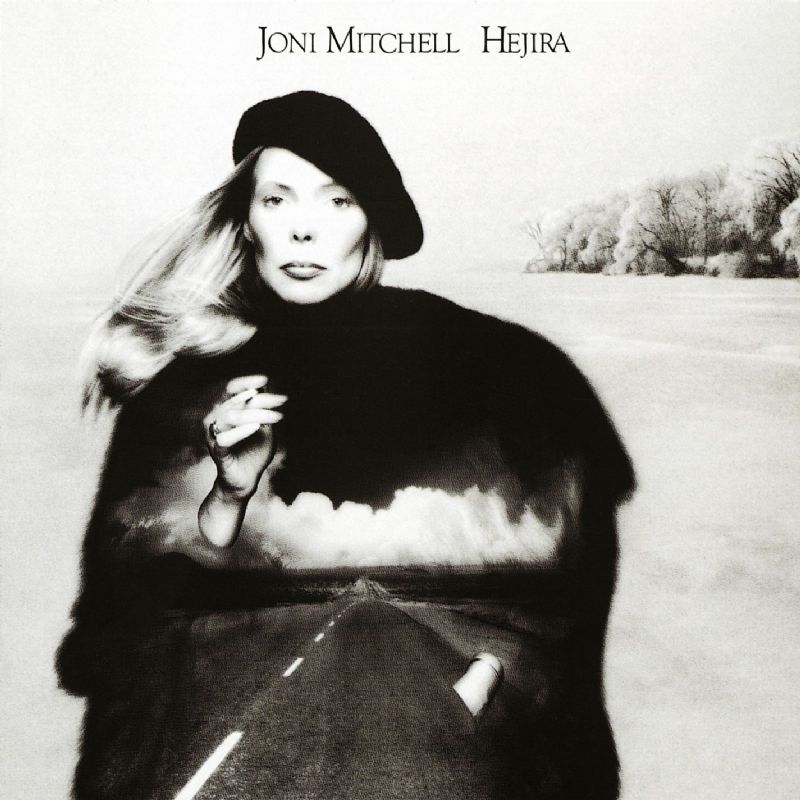 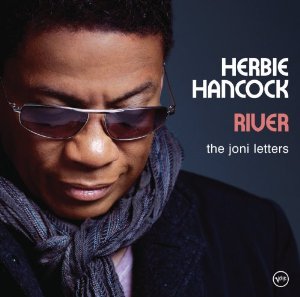