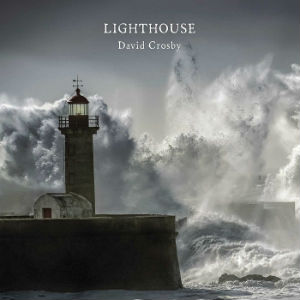 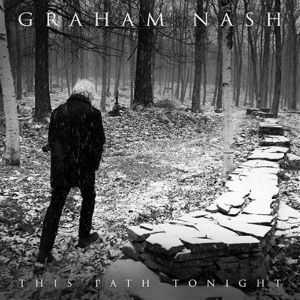 Crosby and Nash have history, and even though they are currently not speaking, they are both going through a great period of creativity. Each has released a new solo album, at the peak of their powers. Crosby's "Lighthouse" (Oct 2016) is a collaboration with Michael League, bassist for the jazz fusion band Snarky Puppy, they co-write and perform the songs. It's a light acoustic touch with choral backups. Nash's album "This Path Tonight" (April 2016) celebrates his renewal through divorce and change, as he moves from Hawaii to the Lower East Side of Manhattan to be with his young love, a photographer like him. The songs are catchy and full of meaning. Both of these songwriters can express complicated ideas with simple writing and I imagine they will work together again, hopefully soon.