James Taylor's "Before This World" 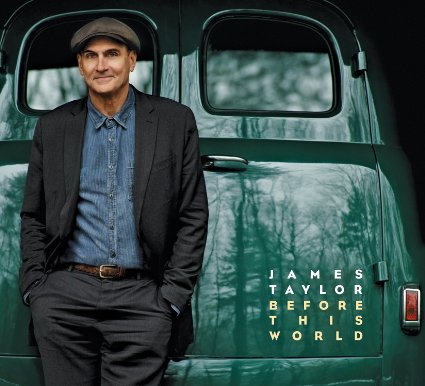 James Taylor's "Before This World"

James Taylor's new album is a remarkable accomplishment, the album debuted at #1 on Billboard when it released on June 15, 2015 and is his first new music in 13 yrs. We hear his performance with Carole King Live at the Troubadour from 2010 and songs from the new album. His life is a fascinating story of artistic ups and down and a body of work that will outlast his own time. he performs with Steve Gadd on Drums and Jimmy Johnson on Bass.