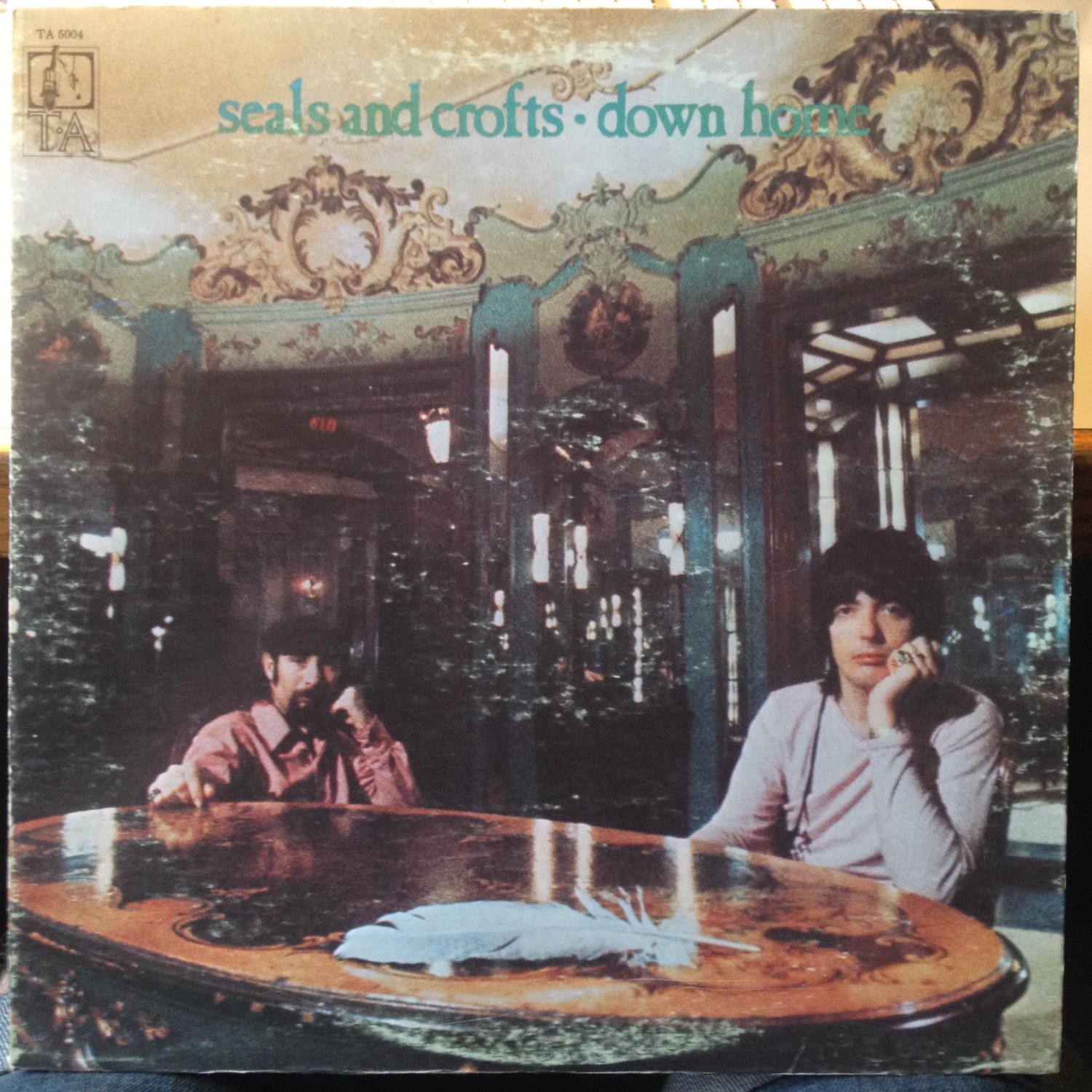 Dash Crofts is a remarkable mandolin player, we hear Seals and Crofts "Down Home" from 1970 with John Simon producing and on piano "Today", "Gabriel Go on Home" and "Leave". That same year the British folk rock band Pentangle released "Cruel Sister" and we hear "A Maid That's Deep in Love" with Bert Jansch on dulcimer.

Donovan's "The Mandolin Man and His Secret" was written for children and released in 1967 on his "Gift From a Flower to a Garden". Led Zeppelin's 1971 album features Jimmy Page on Mandolin on "Battle of Evermore" with Plant sharing lead vocal with the British singer Sandy Denny. Ry Cooder plays Mandolin with the Rolling Stones on their 1969 version of Robert Johnson's "Love in Vain".

David Grisman plays Mandolin with Dan Hicks and His Hot Licks on a 1919 blues song from the album "Tangled Tales" in 2009 and we also hear his arrangement of Bob Dylan's "Subterranean Homesick Blues". We end with Paul McCartney on left-handed Mandolin and all the instruments on his "Dance Tonight" from his 2007 "Memory Almost Full". 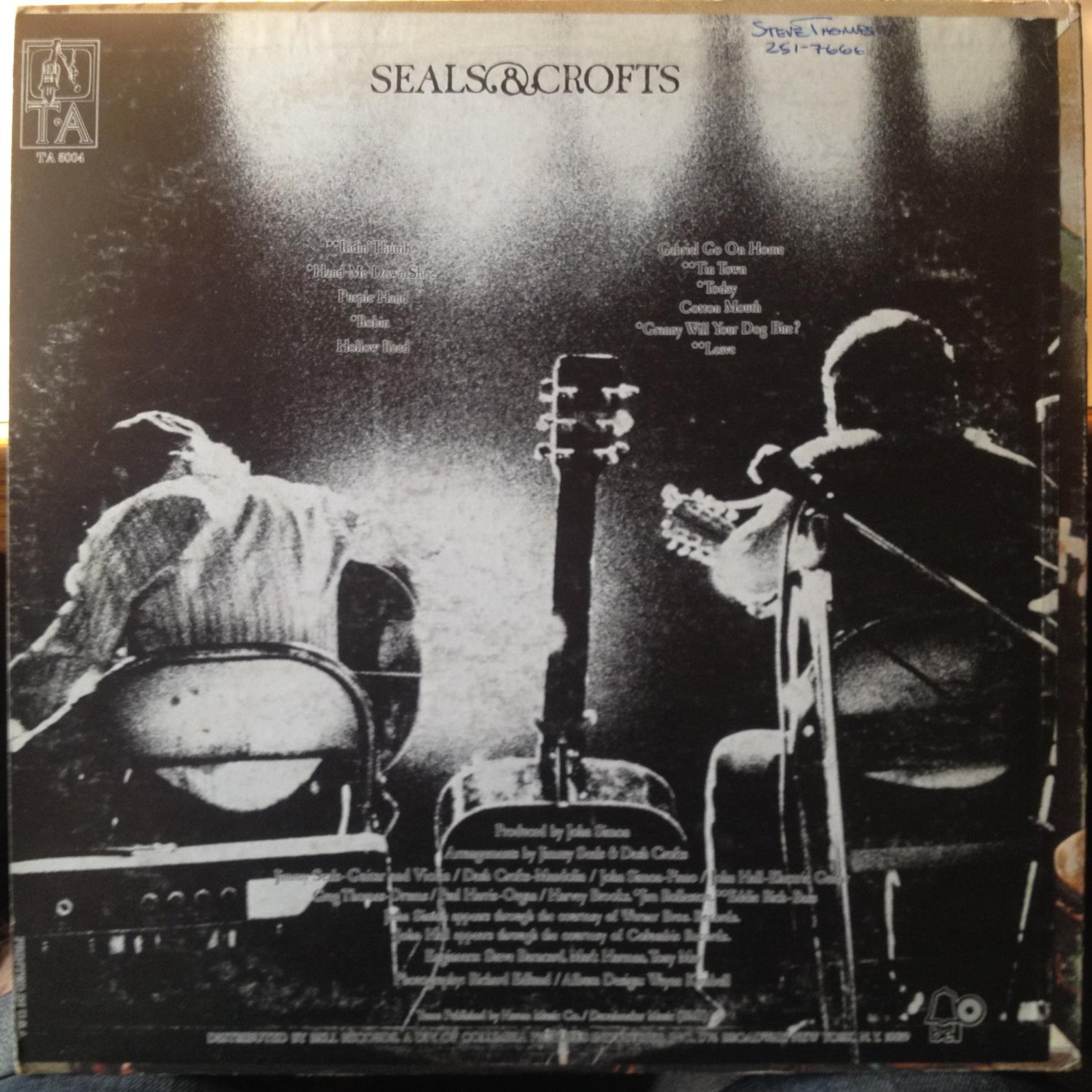 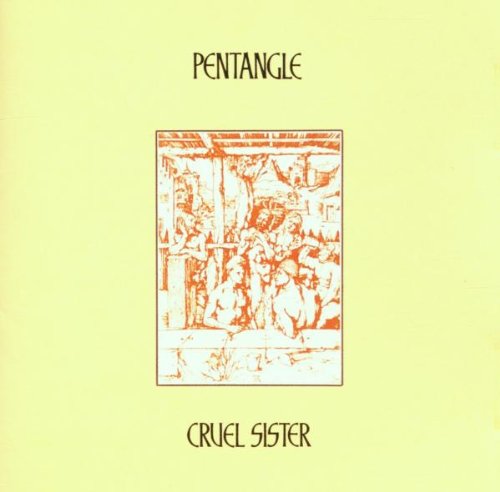 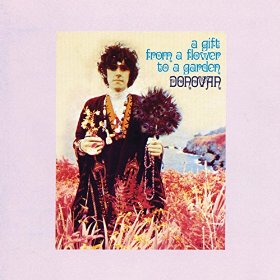 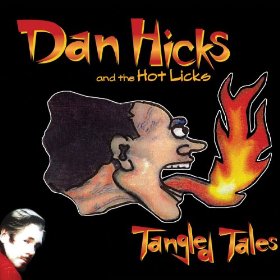