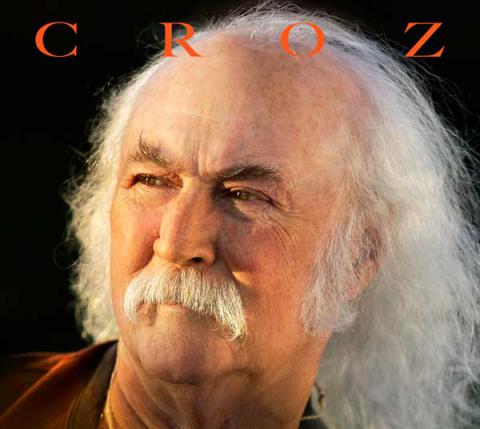 David Crosby's recent "CROZ", released on January 28, 2014, was co-produced with his son James Raymond, co-writing and singing together on this introspective and mature work. "Radio" was written by Crosby and Raymond. It expresses the idea that when you have the chance to help someone you should move on it.

On January 27, 2014 Pete Seeger passed away at 94 years of age. In an article in the New York Times "Pete Seeger's Last Night on Stage", Neil Young tells of a conversation with Pete back stage where he talks of his regrets about Phil Ochs' last day.

From his early days with the Byrds we hear "What's Happening" and "Everybody Has Been Burned". From the late 60's with Crosby, Stills and Nash we hear "Long Time Coming", "Guinivere", and "Almost Cut My Hair". 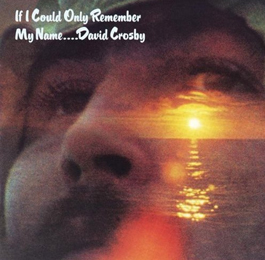 From his first solo album in 1971 we hear Laughing, a languid piece with rising vocal harmonies that really displays Crosby's gift of lyricism. Joni Mitchell's high soprano vibrato is a signature of her presence in the chorus of singers.

A live concert 2006 "Freedom of Speech Tour" we hear Crosby's "What are Their Names".

We close the program with more from "CROZ", with Eaton Marcus on guitars, James Raymond on keyboards and Crosby on vocals, "What's Broken" (with Mark Knopfler on lead guitar) and "Find a Heart".